The Rise of Silicon Slopes

It's no secret to residents of Utah that the Beehive State is a fantastic place to live.

Fun fact: Utah is growing so rapidly that corporations and big businesses have now dubbed the entire Provo to Salt Lake City area "Silicon Slopes" due to its amount of tech savvy population, and the extreme rate of growth in businesses and pay rates.

What's making Utah grow quickly? Well, Utah is home to around 4,300 tech companies, which makes up 9% of the total Utah workforce, and provides an annual payroll of $6.9 billion. That's billion with a "B"! Here is a few of the bigger Utah-Originating Businesses: Goal Zero, eLearning Brothers, Simplicity Laser, Boostability, Black Diamond, A plethora of big Solar Companies, and much, much more. We also have a quadrant of big offices from businesses that didn't originate from Utah, like Adobe and eBay. In addition, Utah boasts the nation's youngest average population. The median age of residents in Utah is 29.6 years old. The entire state is a young, economic power, and it's quickly rising to the top.

Here is a perfect diagram showing more of the major businesses along the Silicon Slope.

Utah, all in all, is a fantastic place to live, and a great place to work. However, the adventure doesn't just begin with business and tech, it could also begin in our great mountains. Whether riding in the snow or having fun in the desert, we're having fun. 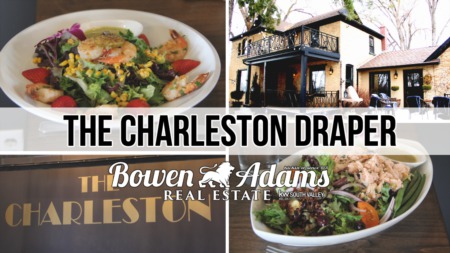 If you're looking for an amazing fine dining experience and The Charleston Draper is NOT on your radar, then you are missing out. The ...Read More 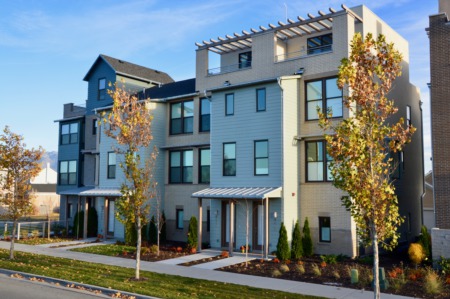 SEGO Homes and Bowen Adams Real Estate have Teamed Up!

We have an AWESOME announcement to make! Bowen Adams Real Estate has teamed up with SEGO Homes in Daybreak Utah! We are so excited to be working ...Read More 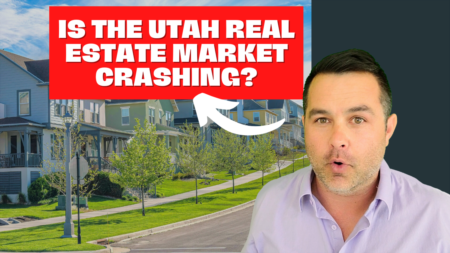 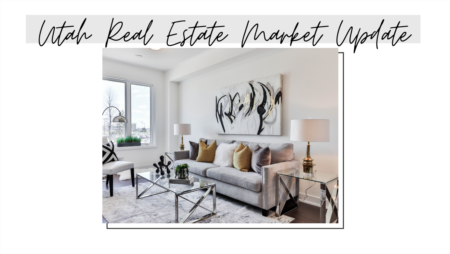